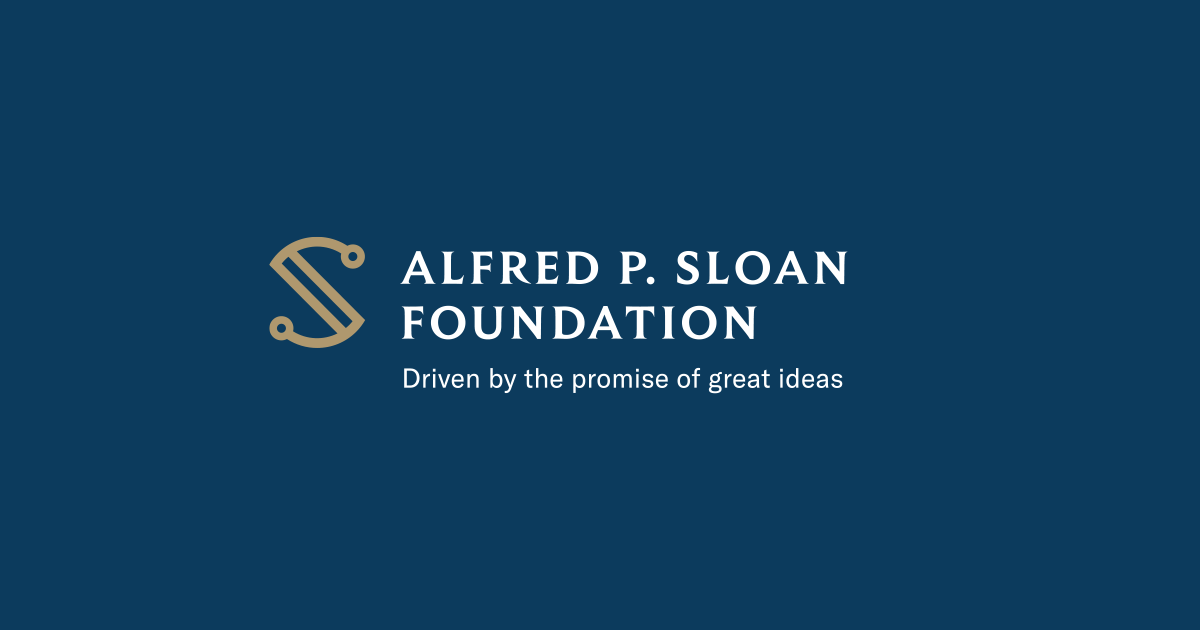 Helen and Henry Posner, Jr. Dean of the University Libraries Keith Webster has received a grant of $650,000 from the Alfred P. Sloan Foundation to establish the Carnegie Mellon University Open Source Program Office (OSPO). In addition to establishing a central resource for open source activity across campus, the OSPO will explore the ecosystem of software around a new core facility and government R&D. 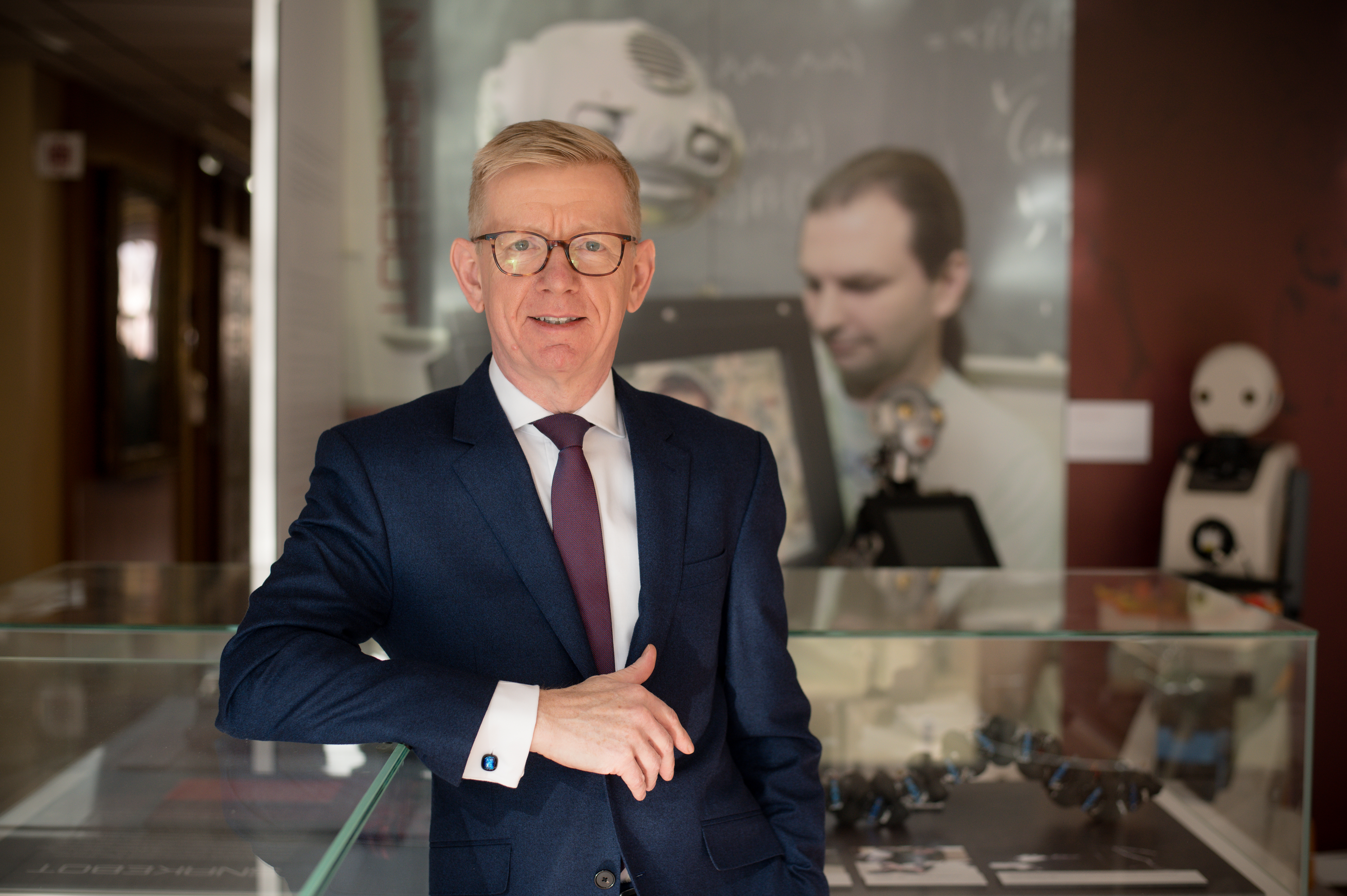 The newly created office will be led by G. Sayeed Choudhury, currently the Associate Dean for Digital Infrastructure, Applications, and Services and Hodson Director of the Digital Research and Curation Center at the Sheridan Libraries of Johns Hopkins University, home to the first university-based OSPO in the United States.

The Mellon College of Science, the School of Computer Science, and the Software Engineering Institute (SEI) have already committed to serve as partners. Early initiatives will include support for automated science efforts at the Carnegie Mellon University Cloud Lab and the SEI, a federally funded research and development center that helps government and industry organizations develop and operate software systems that are secure and reliable. 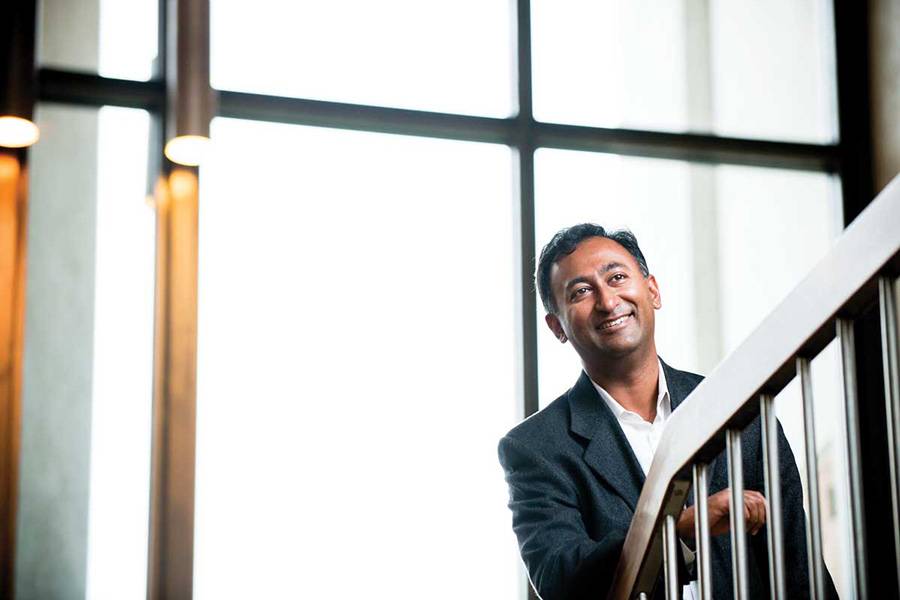 The OSPO will also support students to develop or update open source software and provide advice on licenses and development platforms commonly used in industry. At Carnegie Mellon, examples of recent work include the development of an open source intrusion detection system.

“We’re very excited about the new OSPO at Carnegie Mellon,” says Joshua Greenberg, director of the Sloan Foundation's technology program. “It will support the development and maintenance of open-source software by world-class experts and highly talented students in a variety of academic areas—and we look forward to seeing the results.”

OSPOs were initially a product of technology companies to support business interests, and have since expanded to embrace government and higher education through the OSPO++ community.

Carnegie Mellon’s office will be situated organizationally inside the University Libraries, building upon the Libraries’ responsibility for supporting all aspects of open science at CMU, as well as more granular support and services for open data and open access. A network of library faculty connected to academic departments will serve as conduits between the OSPO and faculty, staff, and students in colleges and departments.

The Sloan Foundation grant will support salary and operational costs to build out the office.

“Currently, much open source software work takes place in an independent and uncoordinated fashion: there are few obvious pathways to connect developers with each other, or to allow those who seek software solutions to commission or work with developers,” said Webster. “At its heart, our OSPO will increase participation and inclusivity in open source developments that align with the university’s academic mission and priorities.”