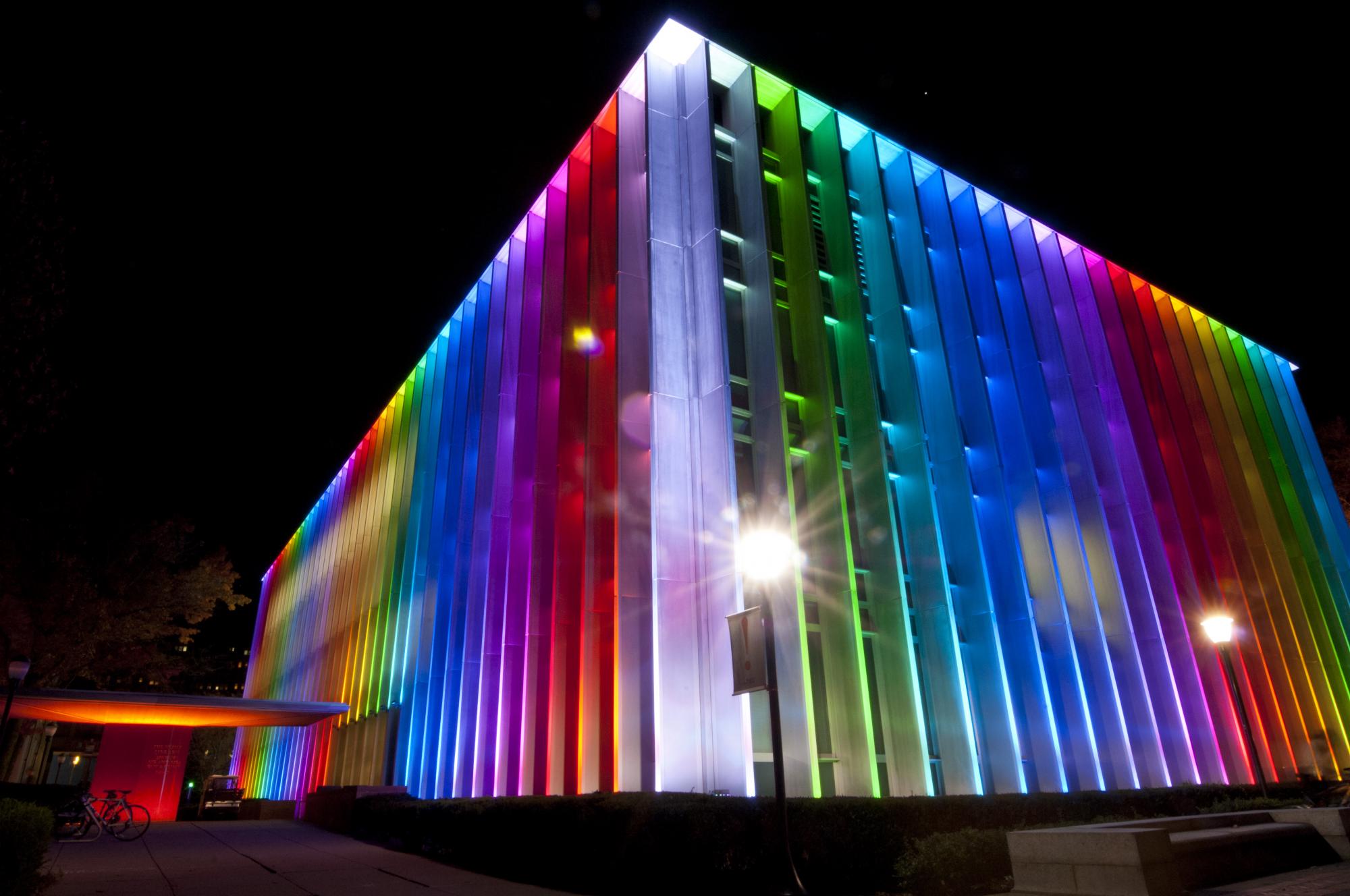 The history of the Carnegie Mellon University library is a reflection of Carnegie Mellon’s history – pragmatic and entrepreneurial.  The first libraries on campus were departmental libraries scattered across campus and tucked away in offices.  As faculty and students realized a central library was needed, the various collections were moved into the Hut, a converted WWI canteen.  During WWII, the library was moved back into repurposed offices.  Finally, in 1961, thanks to the generosity of Mr. and Mrs. Roy Hunt, we moved into our first (and only) purpose-built library.  Carnegie Mellon now also has two disciplinary libraries -- Sorrells Engineering and Science Library and the Mellon Institute, as well as a library in Qatar.

The Carnegie Technical Schools are founded. Students have to walk across Junction Hollow to use the Carnegie Public Library in Oakland.

The library moves into room 240 Industries Hall (now Porter Hall), so that the Hut could be returned to its original purpose, a dining facility.

Carnegie Tech gains a second library, following its merger with the Mellon Institute.

Qatar Foundation invited Carnegie Mellon to join Education City, a groundbreaking center for scholarship and research, and in 2004, Carnegie Mellon University in Qatar opened its doors with 41 students.