Book Display: The Intersection of STEM, Identity, and Social Justice 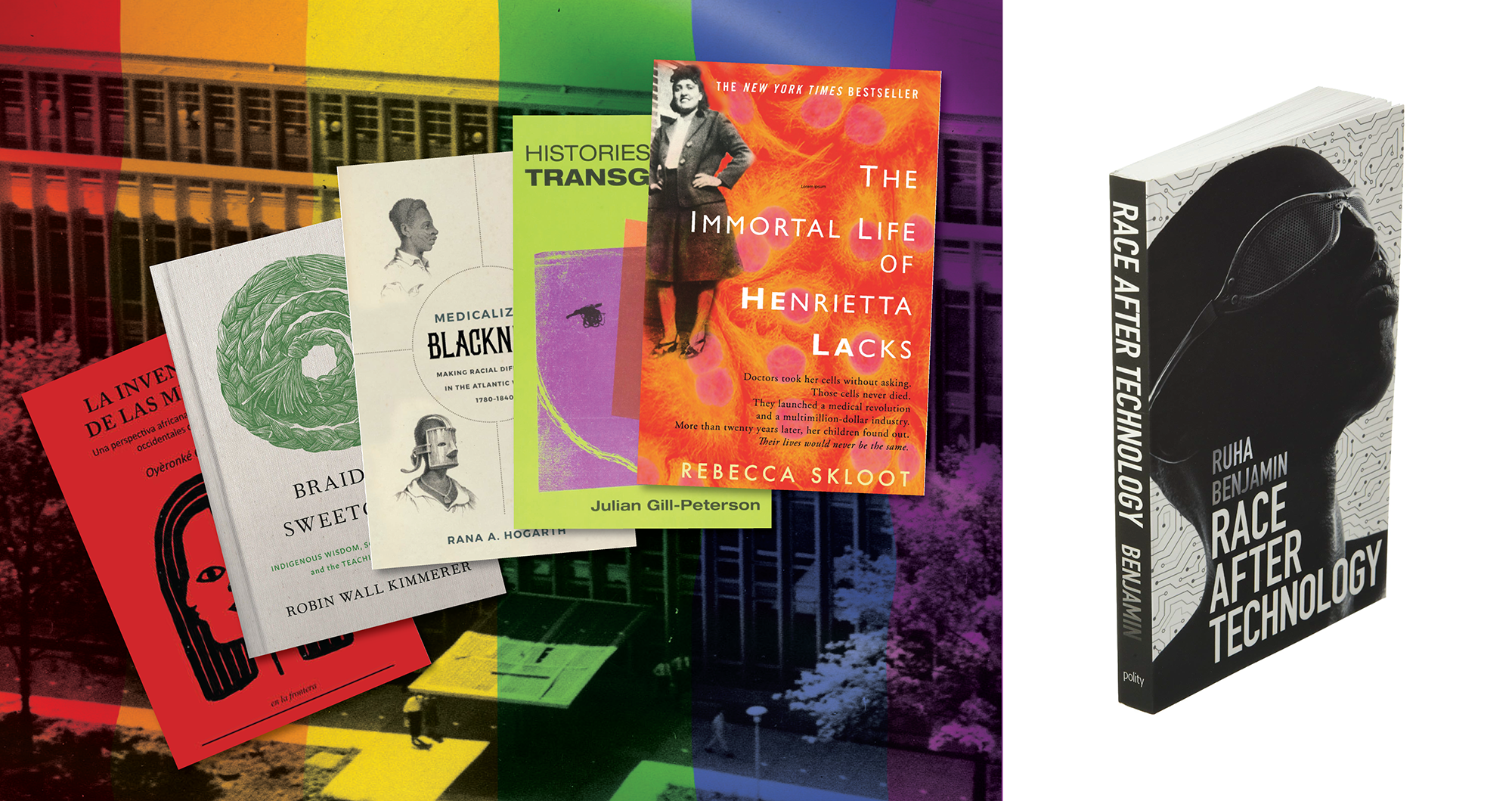 Presented in partnership with the Vice Provost for Diversity, Equity, and Inclusion and Chief Diversity Officer, this book display aims to capture the breadth and depth of social identities and their intersections with the STEM fields.

As we continue to engage in necessary and courageous conversations around inclusion, equity, and social justice, we must take a critical lens to the ways Science, Technology, Engineering, and Mathematics (STEM) have informed our systems of power and social constructions of identity. Readers will find that these selections confront some of the many ways in which STEM has shaped our collective ways of knowing and being.

In particular, these authors help us analyze how knowledge gleaned from STEM fields has been integrated into our institutions, systems, and society. Their scholarship will provoke thought, disrupt conventions, and invite us to interrogate our understanding of ourselves and the world around us—on a global scale. Moreover, they offer invaluable insights and strategies for how we can go about using science, technology, engineering and mathematics to liberate others and enhance justice and equity moving forward. 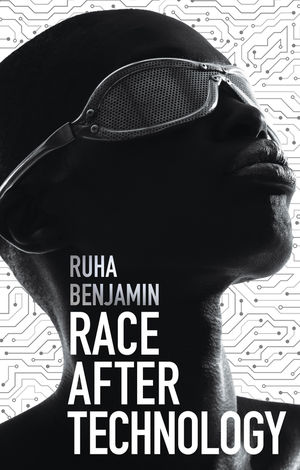 Sexing the Body: Gender Politics and the Construction of Sexuality
Fausto-Sterling, Anne (2000) 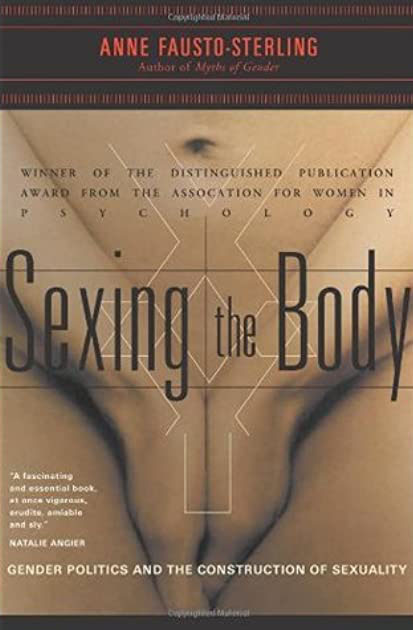 This path-breaking study of gender and sexuality is the first to go beyond the nature/nurture debate to offer an alternate framework for considering questions of sex and sexuality. 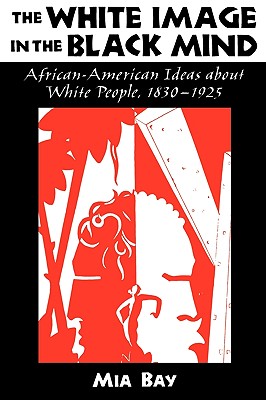 Historical studies of white racial thought focus exclusively on white ideas about the "Negroes". Bay's study is the first to examine the reverse -- black ideas about whites, and, consequently, black understandings of race and racial categories. 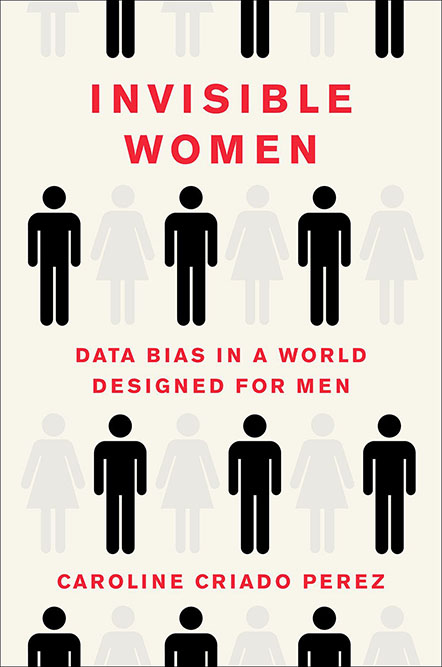 From economic development to health care to education and public policy, we rely on numbers to allocate resources and make crucial decisions. But because data treats men as the default and women as atypical, bias and discrimination are baked into our systems. 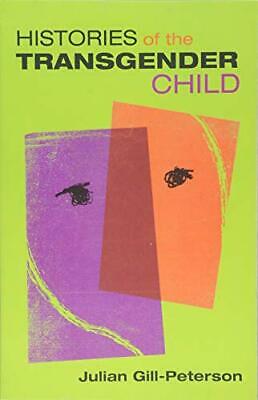 Gill-Peterson uncovers a previously unknown twentieth-century history when transgender children not only existed but preexisted the term transgender and its predecessors, playing a central role in the medicalization of trans people, and all sex and gender. 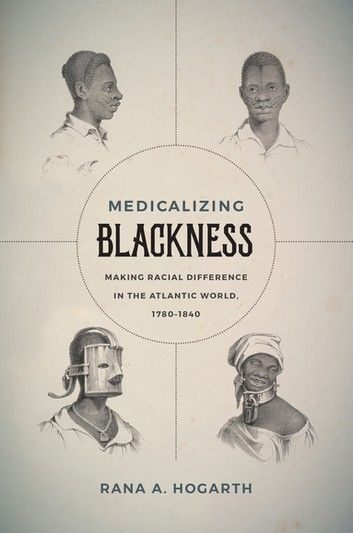 In this fascinating medical history, Rana A. Hogarth examines the creation and circulation of medical ideas about blackness in the Atlantic World during the late eighteenth and early nineteenth centuries. 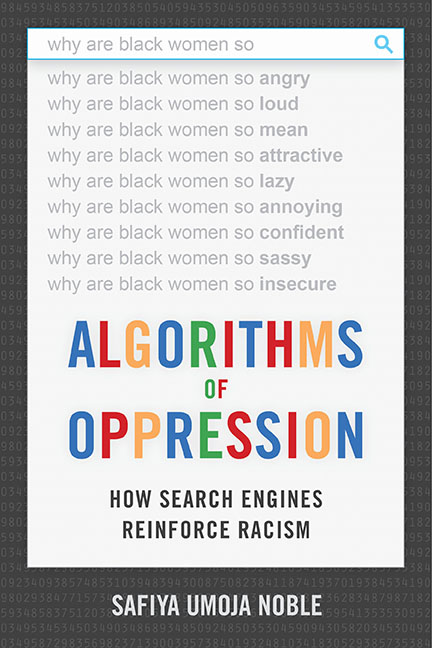 Through an analysis of textual and media searches as well as extensive research on paid online advertising, Noble exposes a culture of racism and sexism in the way discoverability is created online. 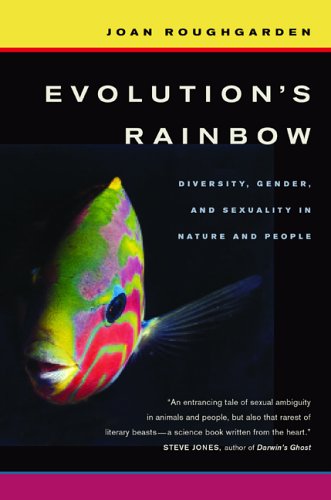 In this innovative celebration of diversity and affirmation of individuality in animals and humans, Joan Roughgarden challenges accepted wisdom about gender identity and sexual orientation. 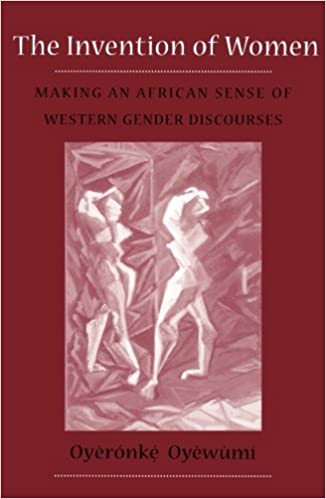 A work that rethinks gender as a Western construction, Oyewumi's analysis shows the paradoxical nature of two fundamental assumptions of feminist theory: that gender is socially constructed in old Yoruba society, and that social organization was determined by relative age.

Manliness and Civilization: A Cultural History of Gender and Race in the United States, 1880-1917
Bederman, Gail (2008) 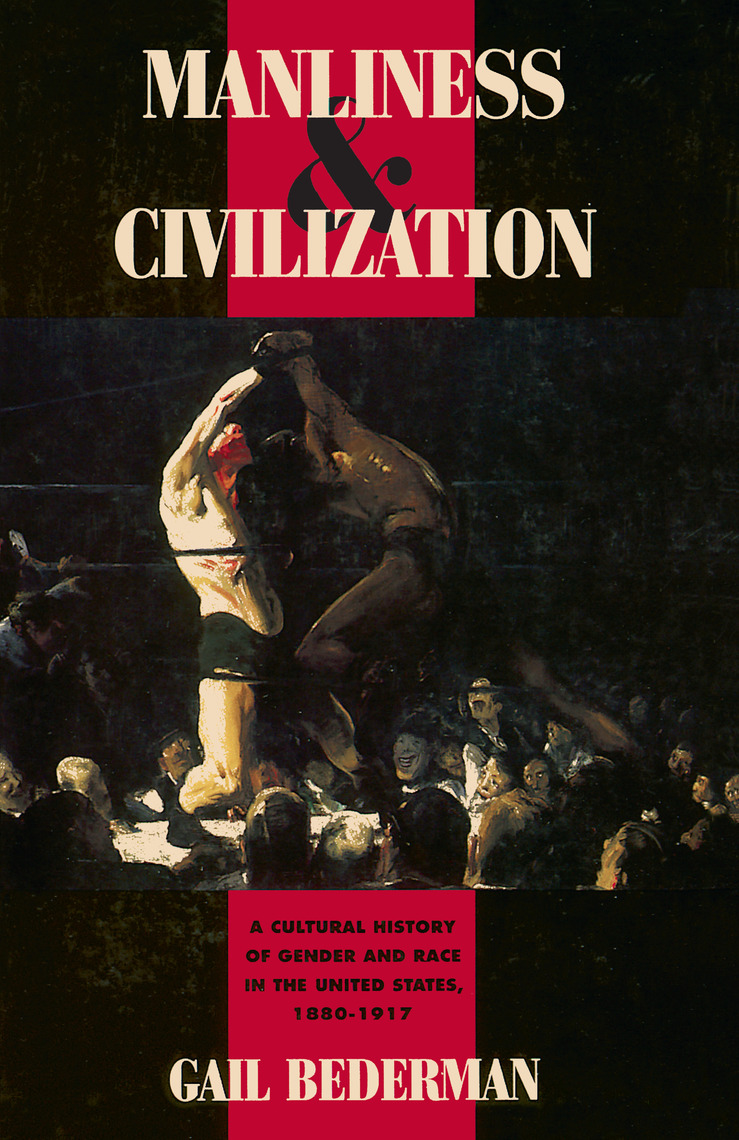 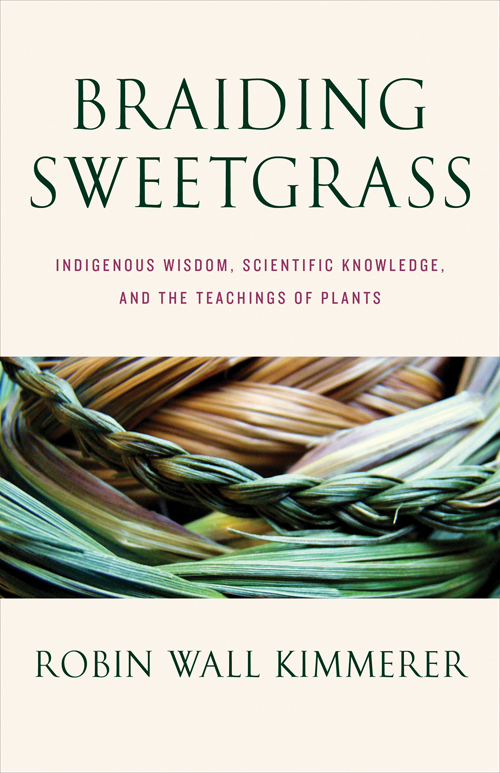 Drawing on her life as an indigenous scientist, and as a woman, Kimmerer shows how other living beings―asters and goldenrod, strawberries and squash, salamanders, algae, and sweetgrass―offer us gifts and lessons, even if we've forgotten how to hear their voices.