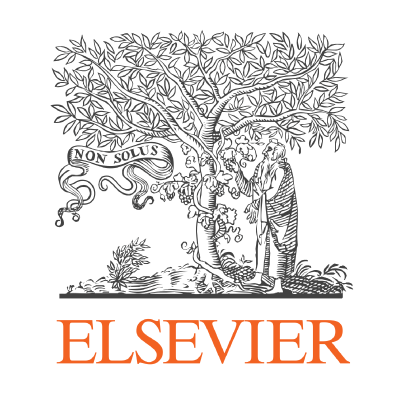 The university recently reached a transformative agreement with the scientific publishing giant Elsevier that prioritizes free and public access to the university’s research. This comes at a time when universities around the world are working to transition the current subscription system of scientific journal publishing to new open access business models.

Under the terms of the agreement, which is the first of its kind between Elsevier and a university in the United States, Carnegie Mellon scholars will have access to all Elsevier academic journals. Beginning Jan. 1, 2020, articles with a corresponding CMU author published through Elsevier also will be open access.

“Carnegie Mellon is committed to ensuring that our publicly funded research is accessible to the world,” said Provost James H. Garrett, Jr. “Moving our research to an open-access platform is an important step to knowledge sharing and helps pave a path forward for our colleagues across academia.”

Carnegie Mellon's license with Elsevier ended Dec. 31, 2018, and for the past year the university had engaged in negotiations for a new deal that ensures open access. Access to Elsevier journals remained uninterrupted while discussions were underway.

The deal is the latest in a series of decisions to promote open access at CMU and within University Libraries. In 2003, then-Provost Mark Kamlet signed the Budapest Open Access Initiative. In 2007, CMU’s Faculty Senate formalized this commitment with an Open Access Resolution that strongly encouraged faculty to make their work more available to the public. In the last decade, the university’s Article Processing Charge (APC) funding and KiltHub have provided resources to faculty and researchers looking to publish, disseminate and obtain open access materials.

“This transformative deal is an important milestone in the university’s continued support for open access that marks a necessary evolution to support the changing needs of researchers,” said Dean of University Libraries and Director of Emerging and Integrative Media Initiatives Keith Webster. “As the first university to pilot this new model for academic publishing with Elsevier, we aim to prove its viability for other institutions.”

Authors will retain rights to their work through the agreement, which will promote open access as soon as an article publishes. By repurposing journal subscription funds, Webster said the university can support open access publishing while preserving the services and journal brands sought by CMU researchers. In the future, the university hopes to work with other publishers and journals to restructure their payment streams.

“The international nature of scientific research and publication demands consensus building across the world’s leading research organizations,” Webster said. “We believe that, through our participation in securing open access agreements, we are enabling a transformation that will be sustainable for the future.”

To help Carnegie Mellon scholars navigate this agreement and its impact on their work, the University Libraries have created a website with helpful information for the community and answers to frequently asked questions. University Libraries also will hold a town hall meeting from 3 to 4 p.m. on Dec. 13 in Hunt Library, IDeATe Studio A. The town hall is open to the CMU community and will include information from libraries staff and faculty on how the Elsevier agreement will impact scholars’ work.